« Go back to blog

The Real Cost of a Change Order Request 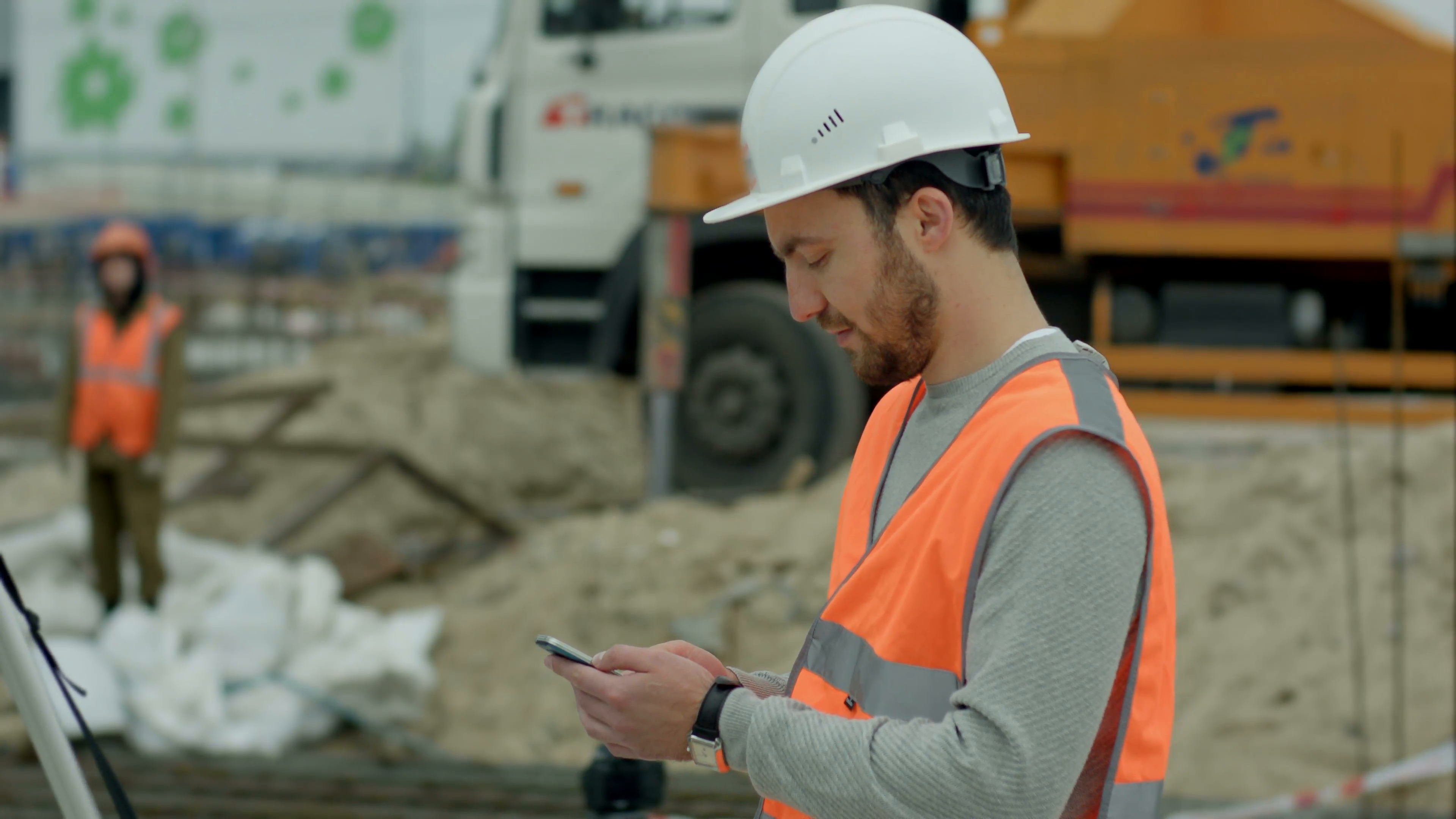 The one constant with every construction project is change. And that inevitably means a Change Order Request sent from a subcontractor to a general contractor. There are usually costs associated with these documents but what is not obvious are the actual hidden costs that go into generating and tracking these documents for both the Subcontractor and the General Contractor.

In this blog post, we break down those costs with a real-world example by walking through the administrative process and tallying the rough amount of time required to get a COR submitted and approved (and of course, we will then compare it to the Extracker process).

Meet Steve, a concrete subcontractor. Steve has been working two days, setting up forms to pour a beautiful curb at a new shopping center. He’s just finished his work, when the architect arrives and realizes the drawings were wrong (unheard of, we know, but just go with us). The elevation is two inches too low and won’t meet ADA requirements. Steve has the concrete pour scheduled in two days and cannot reschedule for another three weeks! His company explains the situation to the General Contractor and the GC authorizes Steve and his team to rework all of the forms on a T&M basis because there is no time to wait for an estimate.

From the field to the office, paper tags are more work!

Steve’s team spends the rest of the day re-building the forms for a total of four hours. At the end of the day, Steve whips out his stack of paper T&M Tags and fills one out by hand, making sure his description is thorough and his handwriting is clear. He then documents the labor, material and equipment used for the rework. In total, this takes about 20 minutes. The next day the extra work is completed, just in time for the concrete pour the following morning. Steve spends another 20 minutes filling out a new T&M Tag.

He then finds the GC, who reviews Steve’s hand-written T&M Tag and signs it. At the end of the day, Steve leaves work early and heads to the shop to drop off his T&M Tag. Of course, there is traffic (40 minutes).

The next morning, the office admin grabs Steve’s T&M Tag from the stack dropped off the night before. She heads straight to the scanner to scan all the tags into a PDF. She’s in luck and the scanner works! (15 minutes) Once back at her desk, she saves each T&M Tag into a PDF file that can be later attached to the COR she is creating. She opens Steve’s first tag and begins to type in the description of what Steve wrote. Since there are two T&M Tags, she has to manually add up the hours before inputting them into their excel COR template. (15 minutes) Once the COR form is complete, she prints it out and has the project manager review it for approval. He changes a few things so she goes back to her desk to revise the COR (5 minutes). One last review by the PM and now she is ready to PDF and attaches the scanned T&M Tags to the COR. (5 minutes) She drafts a quick email and sends it off to the General Contractor for review. To recap, we are counting 80 minutes of Steve’s time and 40 minutes of his company’s administrative time, demonstrated below.

Furthermore, the General Contractor has not even touched the COR to review, request changes and add even more administrative time (and cost!) to the process.

As soon as the ADA issue was recognized, Steve began taking pictures of the forms that needed to be replaced, clearly illustrating the required rework. His crew began work that day and Steve took one picture on his phone each hour to document the progress. He saved the T&M Tag as a draft in the Extracker mobile app that night.

The next morning Steve completed the work and opened Extracker. Using voice to text, he dictated a quick description and recap of the work performed. He knew his description would be supplemented by the photos he’d taken, so he could keep it brief. He quickly added the labor and material quantities using the classifications already stored in Extracker. Then he instantly generated a preview of the completed PDF document and showed the General Contractor superintendent on his iPad or phone. The superintendent reviewed the hours and photos, then signed the document on Steve’s iPad, adding a few notes to the “Customer Notes” section.

Submit a COR in seconds!

With the document complete, Steve pressed “Submit” and all the stakeholders on the project between Steve’s company and the General Contractor automatically received a PDF copy of the signed T&M Tag, including the photos, in their email and in their Extracker accounts. Back in the office, Steve’s Project Manager received the Extracker notification and instantly reviewed the T&M Tag. With the click of a button, the PM generated an associated Change Order Request, made a few edits, attached some backup documents, reviewed a final preview and then sent a PDF of the COR directly to the General Contractor. That all occurs within seconds of the T&M Tag being signed in the field.


And this was on just one change! Once multiplied by dozens of changes across hundreds of projects and Steve’s company is saving real money and valuable time with Extracker.

Cameron leads Extracker as the founder and CEO. After 10 years as a Project Manager at Devcon, a leading design-build GC, he knew there should be a better way to track and communicate on Change Orders. He started Extracker with a mission to help the entire construction industry get extra work processed and closed faster in order to reduce risk, waste less time, and strengthen relationships.

Talk to an Expert

Never miss an update from Extracker.

What is a Time and Material Tag?

A Time & Material Tag is an industry-standard document that...

The Change Order Request (COR) log is the only tracking document shared between the Subcontractor...

Talk to an Expert

Our team of commercial construction experts is happy to jump on a call or show you
a demo of our change order communication platform. Contact us today.